Our Verdict
The Razer Blade Stealth 13 can be an ultraportable with a discrete GPU, but it’s only sufficient for light gaming experience and isn’t nearly as good at various other laptops in productivity tasks. 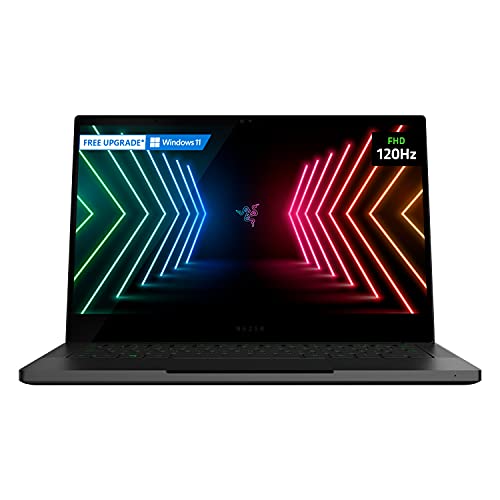 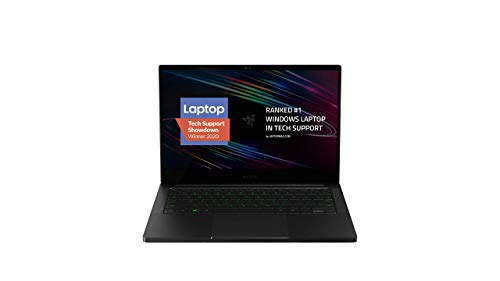 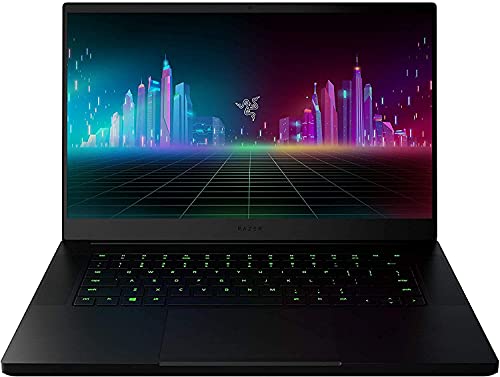 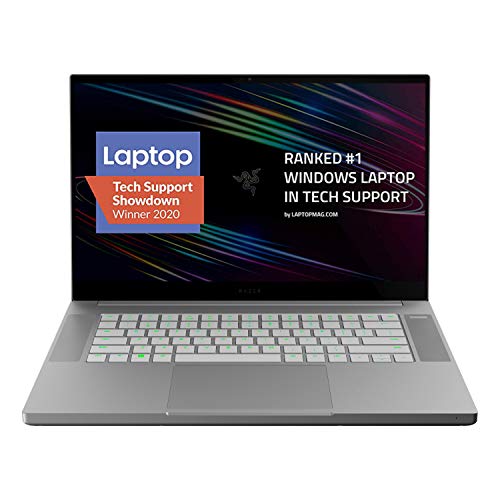 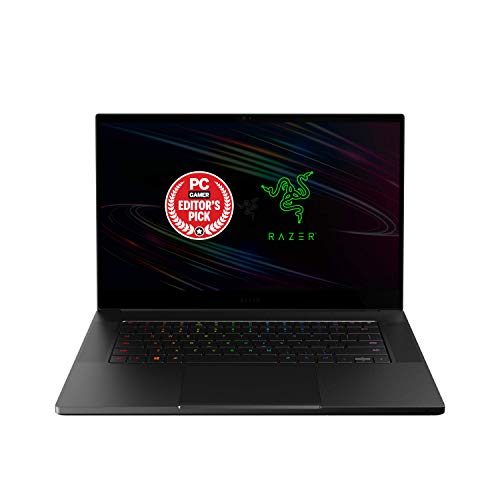 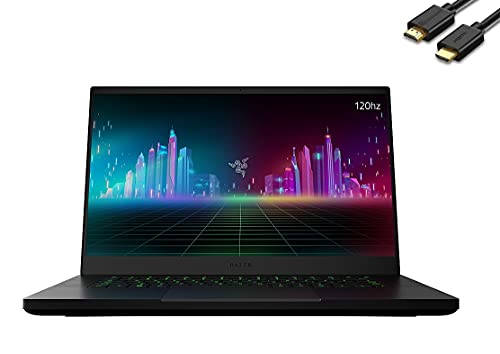 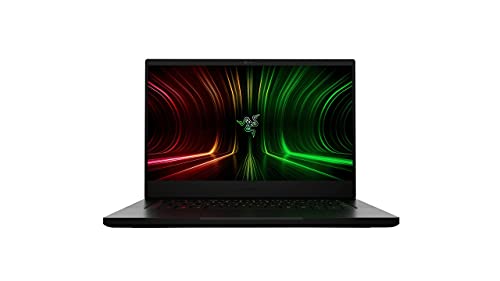 For
Discrete GPU
120Hz Display
Slick design
Against
Subpar productivity
Significantly less than 8 hours battery life
The Razer Blade Stealth 13 can be an ultrabook that could really rather you imagine of it as a gaming computer. Also to it’s credit, its dedicated GPU, looks, and 120 Hz screen back up that image. But while it’s simply perfect for older games and light esports titles, our testing implies that it’s still firmly a productivity machine first, though it struggles to lead the pack there.

That’s mostly because that is, at its heart, an incremental improvement over last year’s model. The main element difference here’s that it upgrades the graphics from integrated Intel Iris Plus to a dedicated Nvidia GeForce GTX 1650 Ti Max-Q. That’s enough for Razer to call this “the world’s first gaming ultrabook.”

The Blade Stealth 13 does make an effort to stand out using its style and high frame rate display, but its size and specs put it in competition with ultraportables just like the MSI Prestige 14 instead of the bigger Razer Blade gaming machines that it appears like. Generally in most modern games, it simply can’t continue. It can have its niche, but what counts here is productivity. And even though it may make an effort to sidestep this matter with branding, we discovered that other, cheaper ultraportables beat it on what the category does best.

The Razer Blade Stealth 13 takes the minimalistic looks of Razer’s type of gaming laptops and crunches them into a 13 inch ultrabook. At almost actual ruler length, it’s pretty cute to visit a form factor that I’m most familiar with seeing on beefy RTX rigs shrunk right down to something I could do curls with. But it addittionally works well – the tiny size really emphasizes the unintrusive look of the Blade design.

That design offers you a matte black shell with a sleek, professional appearance that almost feels as though a jumbo business card. The only decorations listed below are the green USB ports and the glossy Razer logo on the lid, while the rest concerning this laptop’s style prioritizes function and keeping distractions taken care of. That means each of the Blade Stealth 13’s fans maintain underneath of the notebook as well as for the hinge that faces from you. Opening the lid reveals the touchpad, chiclet style keyboard and upward-firing speakers, without distracting branding or ornate design work found.

Overall, it’s an efficient look, with my only major gripe being that the Blade Stealth 13 is somehow still a fingerprint magnet despite having a matte surface.

I possibly could, however, do with an increase of ports. The Blade Stealth 13 is nearly symmetrical, with neither side offering way too many options. The left side includes a USB Type-C port, a USB 3.1 Gen 1 Type-A port and a 3.5mm combo microphone and audio tracks port, as the right side includes a Thunderbolt 3 port and another USB 3.1 Gen 1 Type-A port. I appreciate the inclusion of Thunderbolt, and it’s nice that I could plug the charger into either side of the laptop. But with almost all of the Blade Stealth 13’s ultraportable contemporaries at least having microSD card readers aswell, I can’t help but feel just like something’s missing.

Compromises are somewhat understandable when looking to make a computer this small and lightweight, however. At 12 x 8.3 x 0.6 inches, the Blade Stealth 13 is in the centre ground among other ultraportable rivals, which is impressive given its inclusion of a dedicated graphics card. The MSI Prestige 14, which includes the non-Ti version of the same GPU as the Blade Stealth 13, is as an example wider than at 12.6 x 8.5 x 0.6 inches. The HP Spectre x360 13 can be longer and thicker than it despite devoid of a GPU, to arrive at 12.1 x 7.7 x 0.7 inches, nonetheless it has convertible functionality. As the Blade Stealth 13 isn’t quite no more than the GPU-less Dell XPS 13 9300, which is 11.6 x 7.8 x 0.6 inches, it still lives up to its name by packing decent graphics power into an ultraportable package.

Productivity Performance
Unlike the other Razer Blades, as an ultrabook makes this more of a productivity laptop.

Beneath the hood, the Blade Stealth 13 packs an Intel Core i7-1065G7 CPU, as do two of the other computers we tested it against – the Dell XPS 13 and the HP Spectre x360. The i7-1065G7 can be an Ice Lake processor that launched late this past year, which makes it just a little old but nonetheless plenty relevant for the ultrabook category. However, it can leave the Blade Stealth 13 at a disadvantage against mostly of the other ultrabooks with a dedicated GPU, the MSI Prestige 14. This machine packs a Comet Lake Intel Core i7-10710U and an Nvidia GTX 1650 Max-Q. The Blade Stealth 13 includes a slightly better GTX 1650 Ti Max-Q GPU, but our numbers show it still struggles to maintain in productivity.

Inside our general productivity Geekbench 5.0 benchmark, for example, the Razer Blade Stealth 13 scored the cheapest among its competitors. At 3,972, it could have been slightly below the Prestige 14’s score of 3,982, nonetheless it was much further behind the Spectre x360’s 4,074 and especially the XPS 13 9300’s 4,848.

To stress test the Blade Stealth , we also ran it through Cinebench R20 on a loop 20 times. Here, it earned the average score of just one 1,480.2, only hitting hook dip about halfway through. This is greater than its competitors’ averages, apart from the Spectre x360 . The CPU clock speed averaged 2.5 GHz through the loop, while its temperature stayed at the average 66.1 degrees Celsius throughout (150.9 degrees Fahrenheit).